Today there was some really imaginative role play taking place in nursery. Role play is a crucial part of children’s development and we allow plenty of time for children to develop this rich imaginative play. By this time of the school year our oldest children are engaging in some really complex scenarios. For example acting out family scenes in the home corner, organising tea parties, being a police officer or fire fighter and planning out the adventures they will have. By the age of four children’s experiences, imagination, creativity, use of language and social interaction are all increasing significantly, with the result that their play is both rich and complex.

Our younger children often need more props in their play and these must be realistic as they do a lot of imitative play and are just beginning to imagine for example that a block could be used as a telephone. ‘As children mature more open-ended resources come into their own and their imagination and social skills develop so they can imagine what it is like to be someone else. Their play then becomes richer as they are able to combine their own experiences with those of other children.’

The benefits of role play include the development of:

As well as role play children were really interested in pattern making using the pegboards and out in the garden children set up their own musical band and enjoyed exploring the different instruments.

Have a lovely evening. 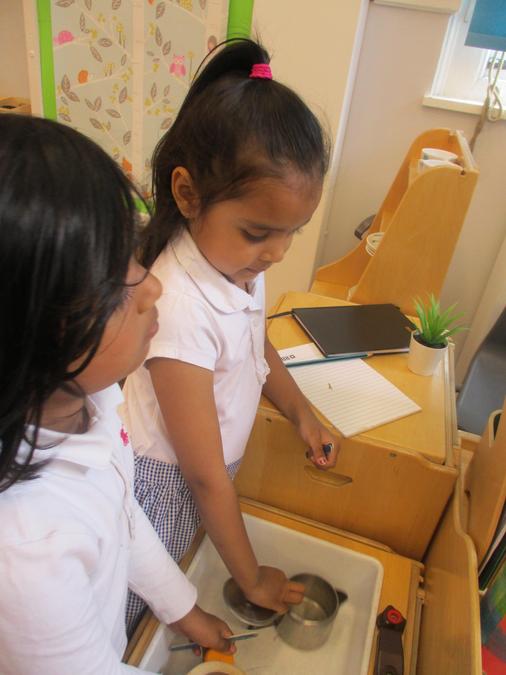 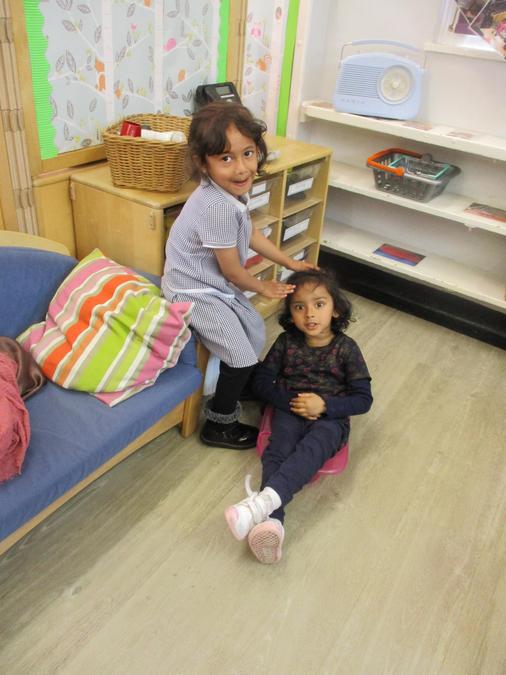 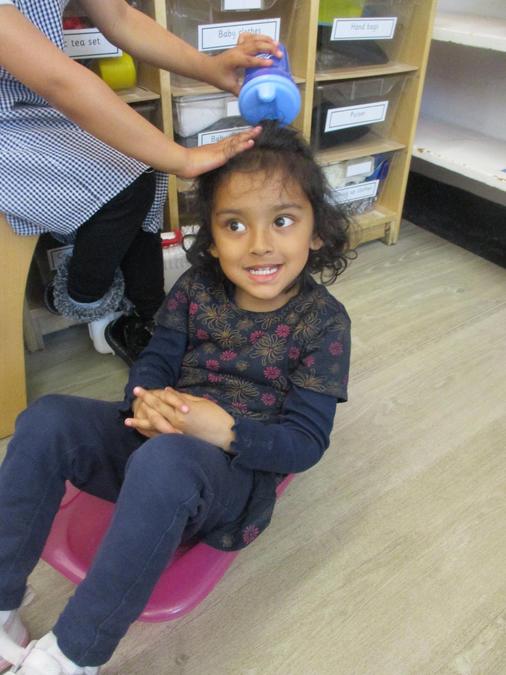 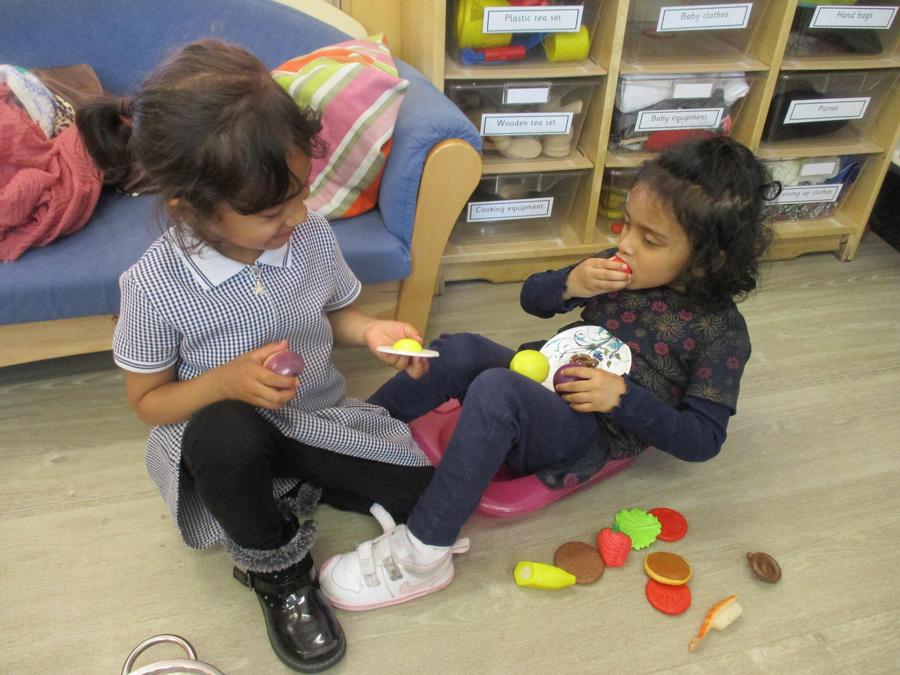 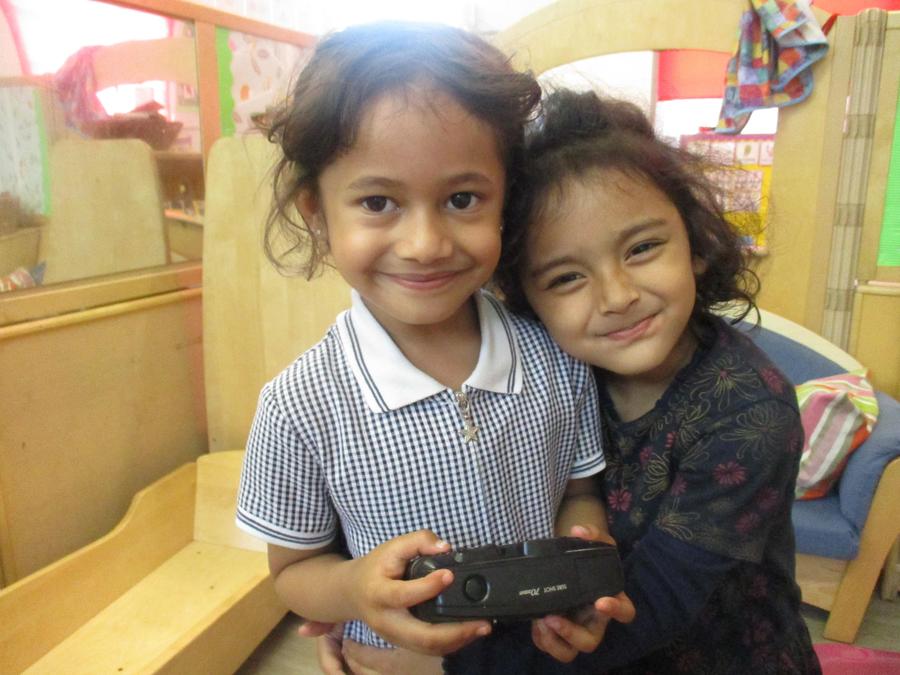 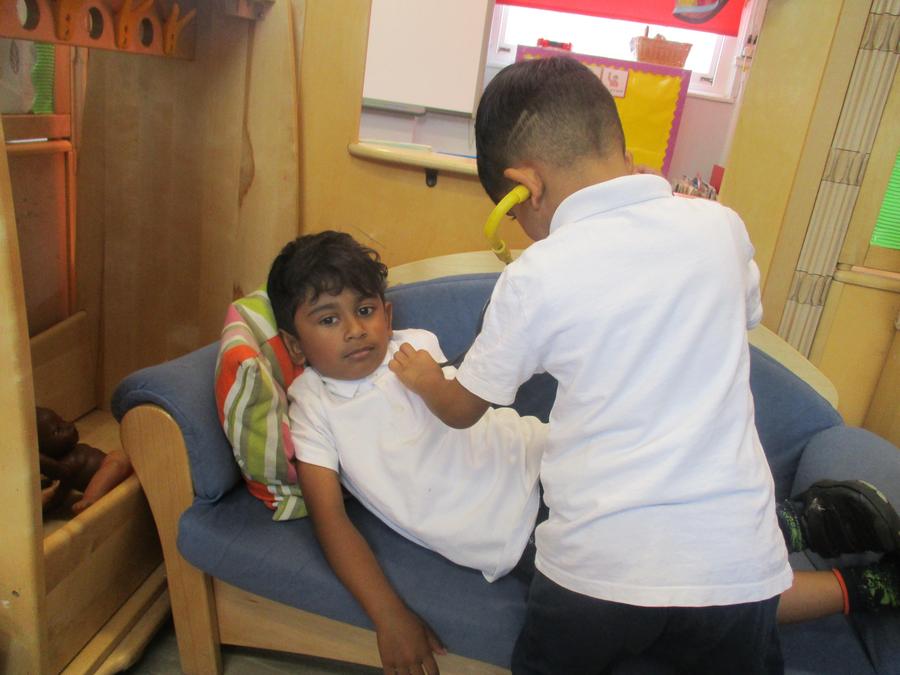 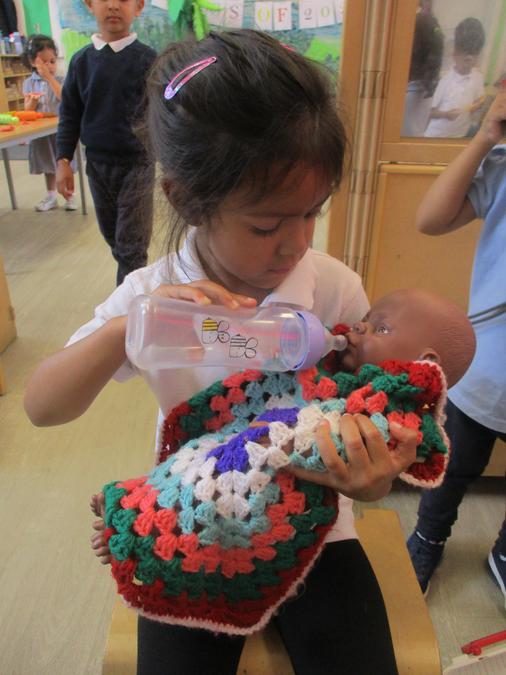 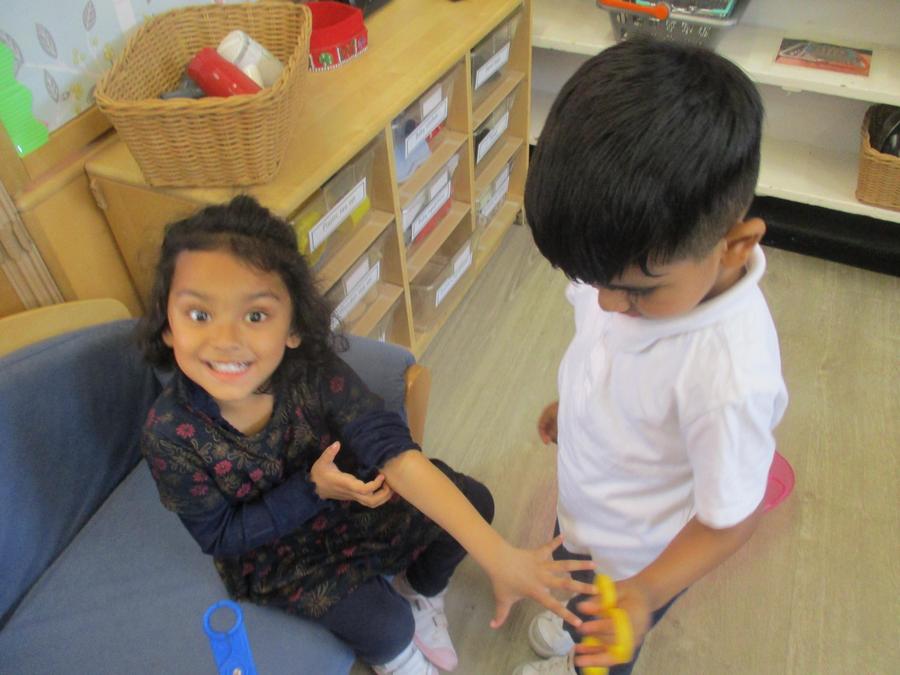 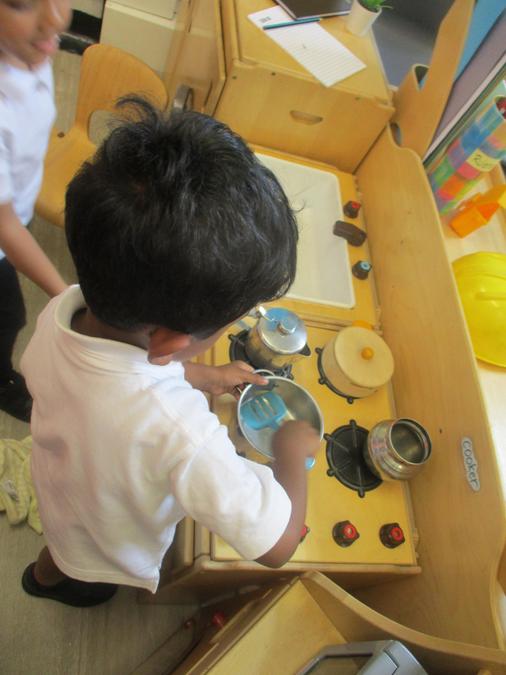 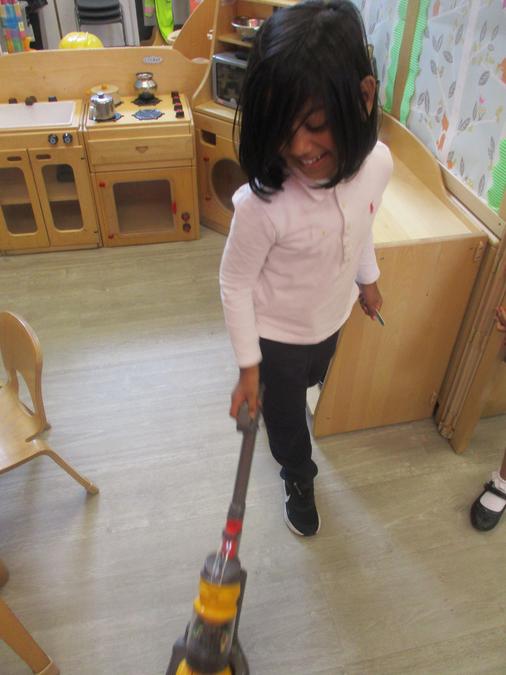 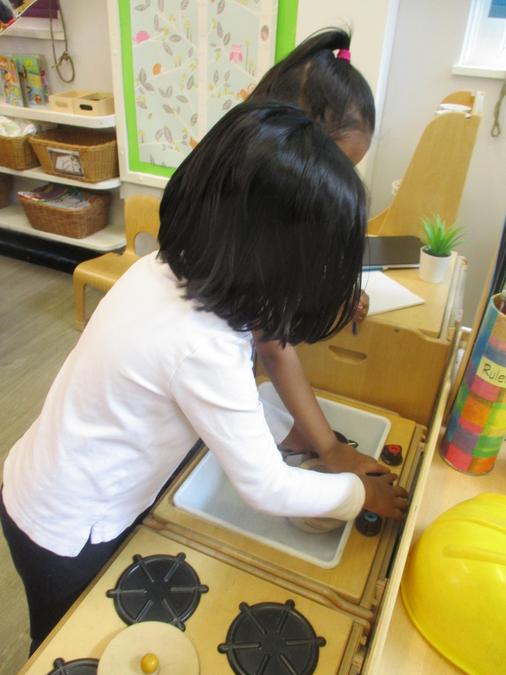 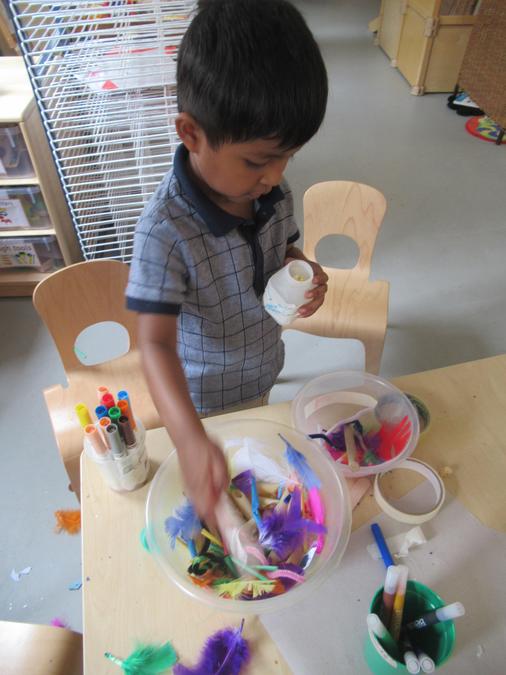 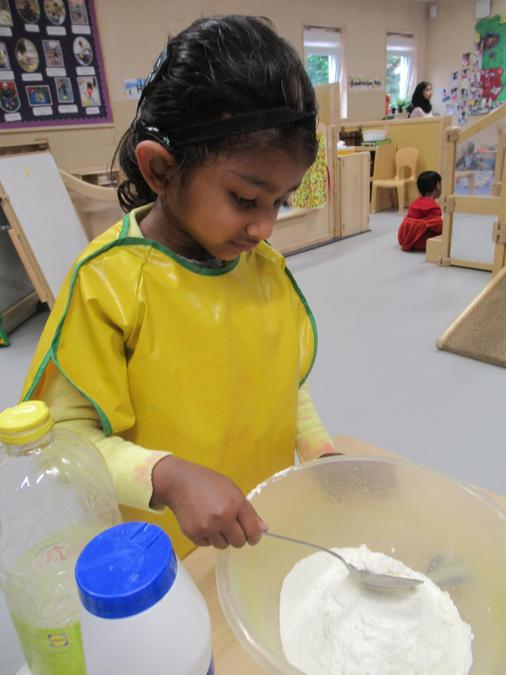 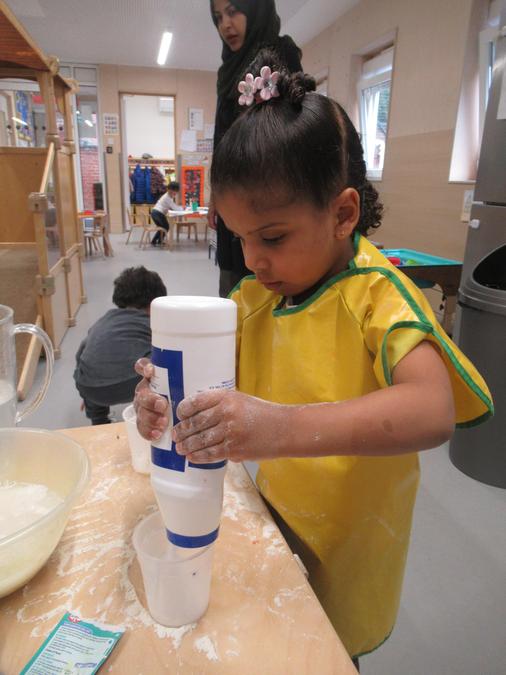 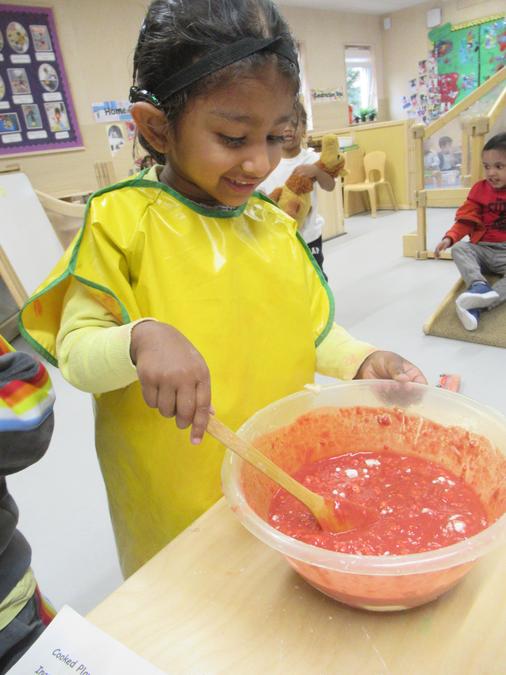 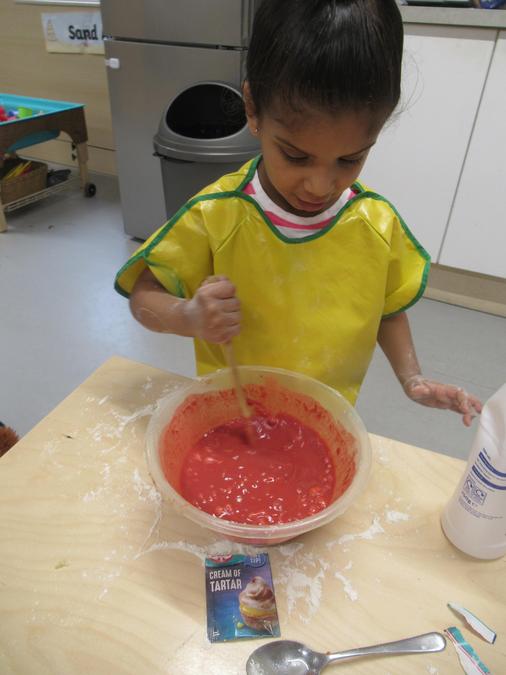 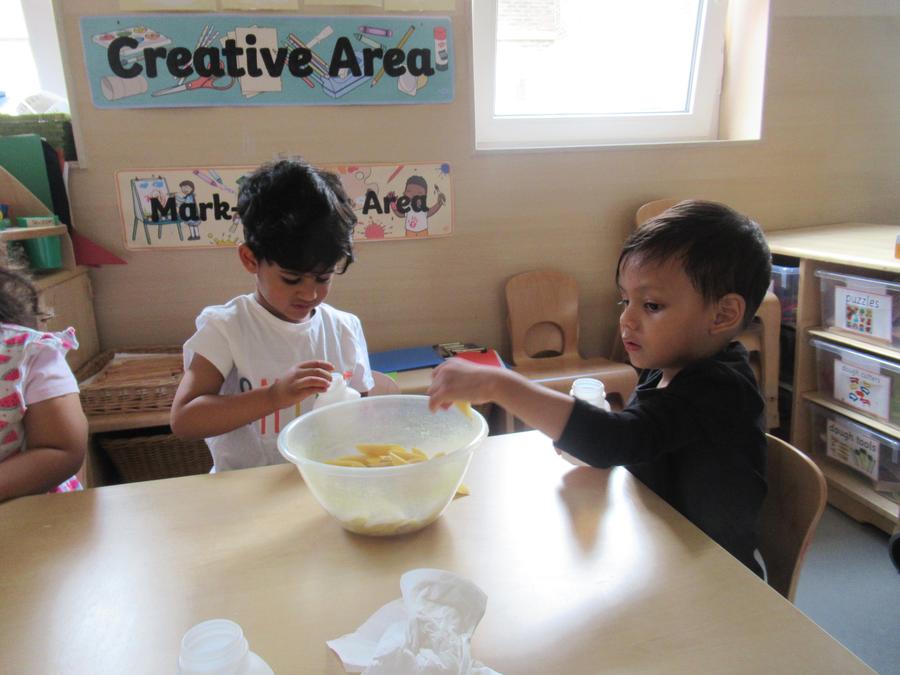 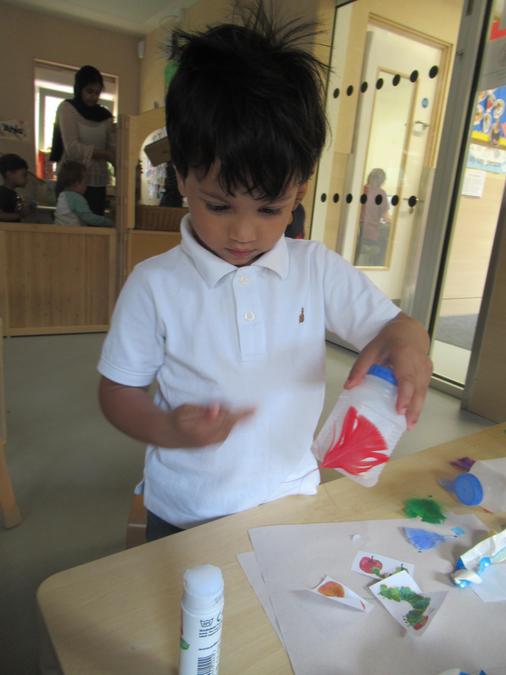 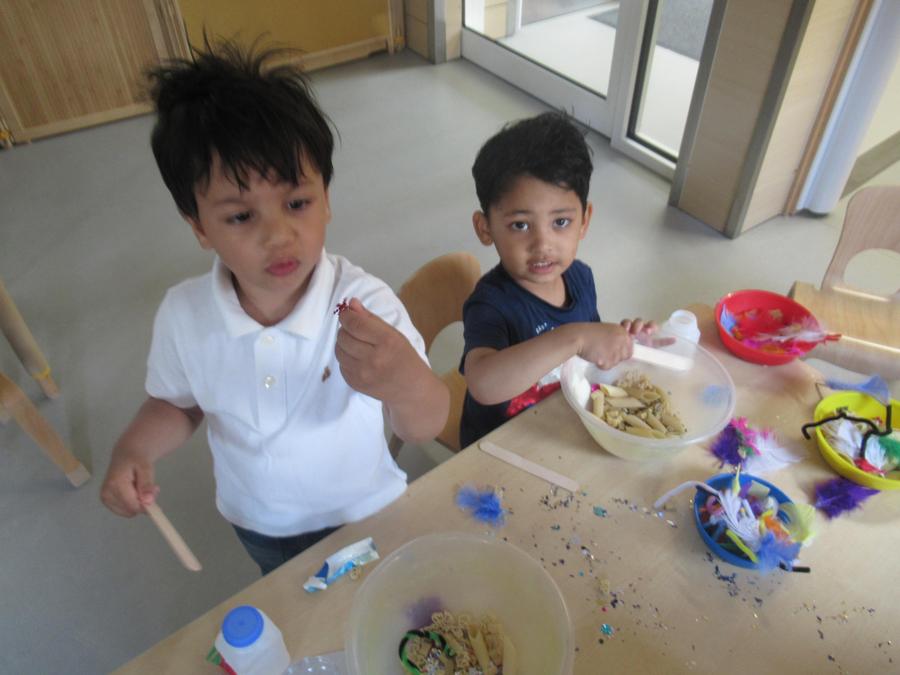 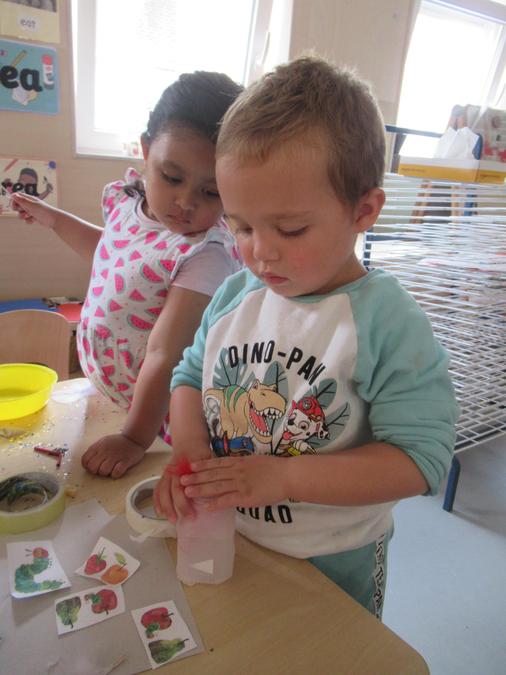 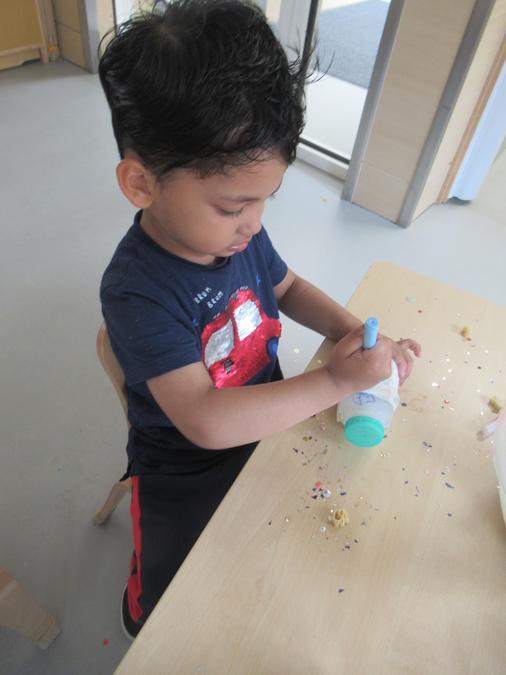